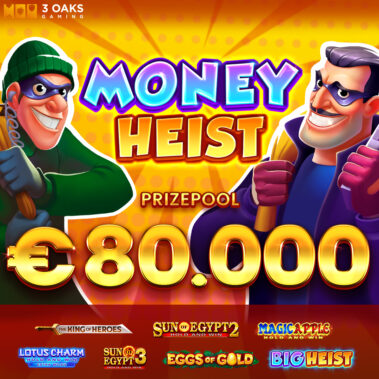 Are you ready for a new challenge?

Take part in tournament by 3OAKS and compete for a share of €80,000 prize pool! 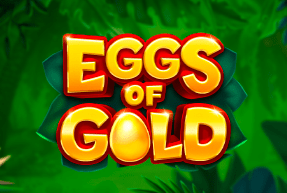 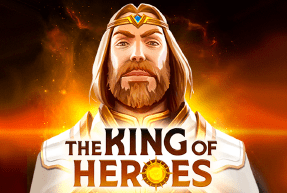 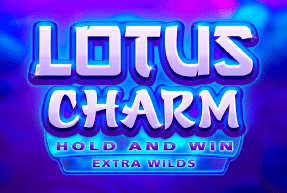 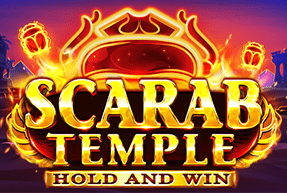 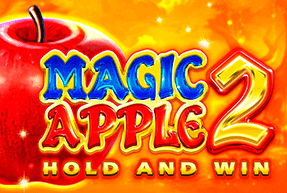 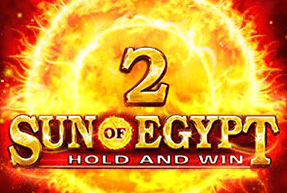 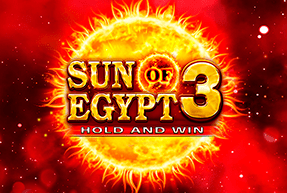 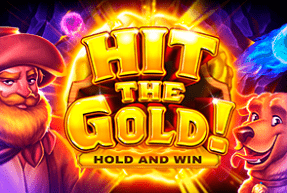 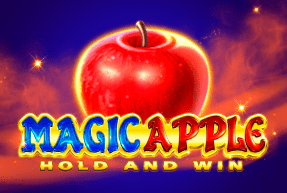 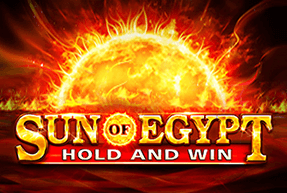 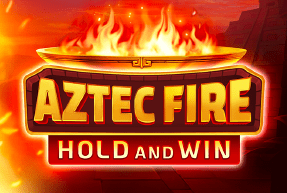 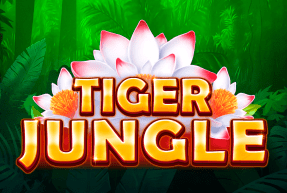 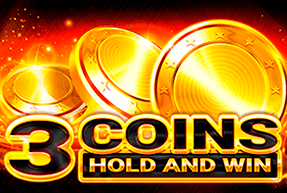 5. Treasure Ocean tournament is available to play in real mode only.
6. Tournament Scoring:
HSRP: players will get points for the highest payout in a single round
HSRM: players will get points for the highest multiplier in a single round
7. During the Tournament Leaderboard is updated in real-time with each player’s spin. Stats are updated on a 10 seconds sync between the game and promo server if no player’s activity. Winning Points are shown and sorted on the Tournament Leaderboard – the best players’ results are always on TOP.

1 individual Series with 4 Regular Tournaments each: