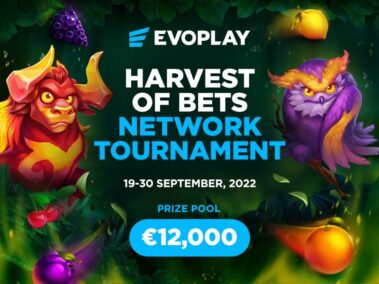 Do you want to feel like a real fortune hunter?

Then our tournament is exactly what you need. Get a share of the impressive prize pool!

1. Evoplay Harvest of Bets Network Tournament is available to play in real mode only.
2. Evoplay Harvest of Bets Network Tournament runs for 12 (twelve) agreed days in the month of September 2022. The tournament will take place between 00:01 UTC on 19th September 2022 and 30th September 2022 until 23:59 UTC.
3. The tournament prize pool amount is €12,000 and will be distributed among the top 100 players who have the highest scores on the leaderboards.
4. The minimum bet required to participate in the tournament is 0,50 EUR or the equivalent in the local currency. The more points, the higher the player gets on the leaderboard. The first 100 players on the leaderboard will receive prizes.
5. The prize pool and minimum bet for this campaign are set in EUR and might be subject to currency conversion fluctuations.
6. Every spin will contribute to the player’s total score that is shown on the leaderboard. The total score is calculated with the points gained during all rounds played in participating games.
7. The tournament has its qualified mechanic: Total Bet accumulation.
8. The tournament has a list of qualified games and a prize pool (EUR), which is distributed among the winners according to the tournament rules.
9. If several participants gain the same number of points, then a higher position on the leaderboard is given to the participant who scored first.
10. The cash prizes will be credited to the players’ accounts as withdrawable funds by the casino after the end of promotion.
11. Evoplay reserves the right to void scores, or not pay out a prize, in case of all or part of the score results from any obvious error, mistake, or technical fault (including incorrect game payouts) caused by a machine or human error to any of the participating games.
12. Evoplay further reserves the right to void scores, or not pay out a prize where, in opinion, all part of the score results from cheating or collusion with other players.
13. Participating games are: 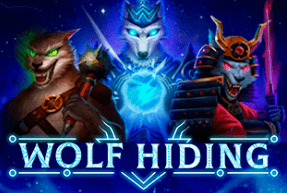 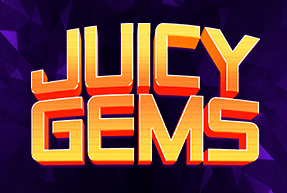 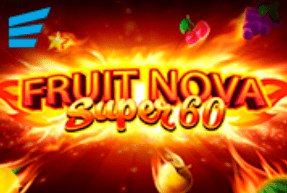 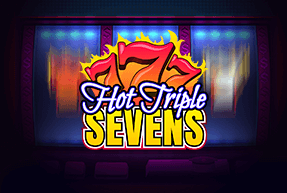 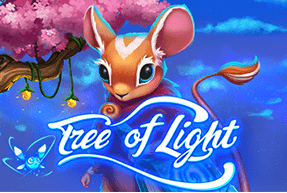 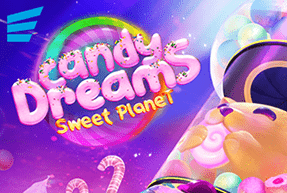 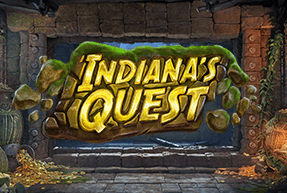 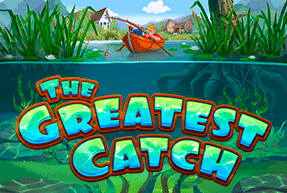 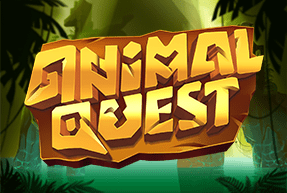 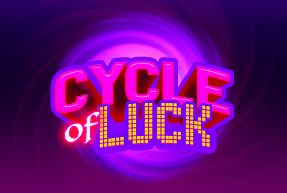 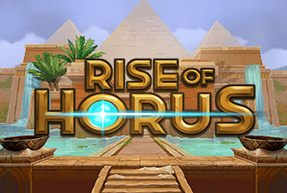 The prize pool will be distributed as follows:

The leaderboard is updated in real time in tournament games.