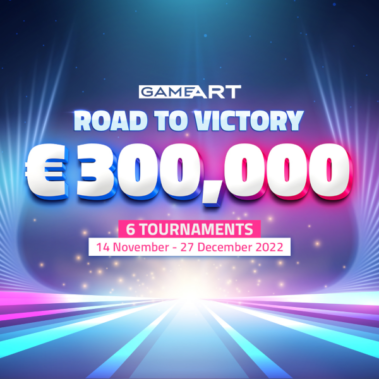 Are you ready for an unforgettable adventure?

Immerse yourself in the world of games with an exciting entourage by the GameART provider in a new tournament! The top players will share €300,000. Participate and win the most desirable part of the prize pool! 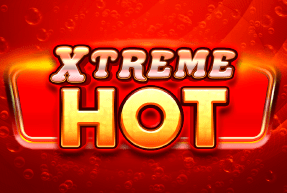 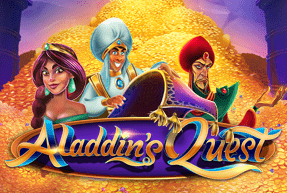 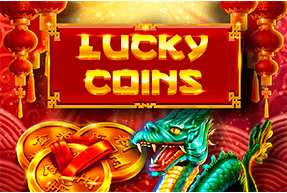 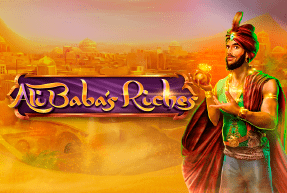 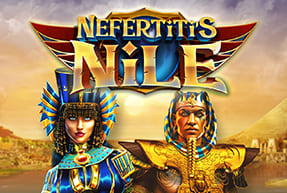 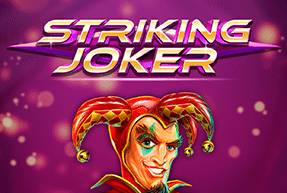